Purim! One of the most fun of all the Jewish holidays (though we think matzah is fun, so maybe we aren't the best judges.) You can read the story of Purim here, and then check out five fun ways to celebrate.

Purim is arguably the most fun of all the Jewish holidays! It's actually a mitzvah to feast and get drunk. We also give food gifts to our friends and charity to the poor. Traditionally we dress up in costumes, and party and eat hat-shaped costumes. What's not to love? 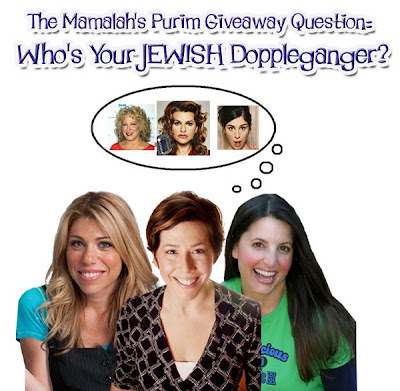 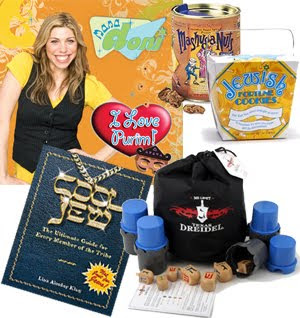 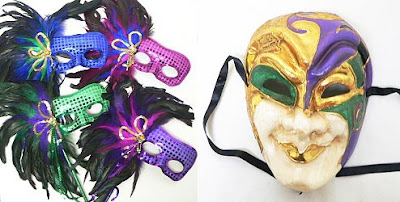 At LimmudLA this week, I did an acting workshop where I was asked write and act a scene where I play Esther as Sarah Jessica Parker would play her. Esther was on a date with Isaac (as played by John Meyer). Talk about hiding identity!

Hiding our identity by dressing in costume is a way for us to experience the Purim story. The story is chock full of people mis-representing themselves and concealing their true identity. Esther is the major incognito who conceals her Jewishness from the King and becomes Queen. Of course, later she reveals she is a Jewess to save her people from Haman's plot to kill the Jews. Other cases of mistaken identity include Mordecai (Esther's Uncle and informant) hiding his language abilities and thus eavesdropping on the plot for Jewish extermination; Mordecai was able to listen with ease because the conspirators felt free to discuss: they thought he didn't know their language. Then Haman (the King's right hand man and striving Jew killer) is mistaken for Mordechai and thus, as it's discussed in the Talmud, Haman's daughter dumps her chamberpot on top of her own father's head! Oops. Shakespeare must have gotten his inspiration from the Purim Megillah.

This is why we dress in costume for Purim. Two years ago we started selling Venetian masks as an adult costume for Purim because Italian Jews, in the middle ages, were the first to adopt the custom of dressing in costume to celebrate Purim. The Italian Jews were inspired to wear costumes by the Roman Carnival, naturally. But the custom spread and stuck, likely because it is so appropriate for The Festival of Lots. 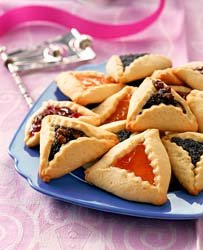 The conversation on Twitter turned to mischloach manot (aka Purim Baskets) today and we thought it would be fun to start a mishloach manot exchange with our Twitter friends! (Kind of like a chain mail letter)

Here's how it works: Leave your Twitter handle in the comments section below by Midnight, Tuesday, March 3rd. PopJudaica.com will send mishloach manot to the first person who leaves their twitter handle in the comments section. Everyone else will send mishloach manot to the person whose handle is directly below them on the list. Be sure to follow the person on Twitter who appears above and below your handle, so that you can exchange addresses via DM. Please make sure that the mishloach manot that you send to your Twitter recipient is certified kosher.

Read more about the tradition of Mishloach Manot here.