Birthright Israel Will Pay For Your Shabbat Dinner (Heeb'nVegan)

Congratulations Michael W. and his mother who have won the Cool Mamalah's Call-Your-Mother Gift Box!

Here is what Michael says about his mom:


My mother would truly love this gift box tremendously - I would love to even purchase one for her for Mother's Day. My mother was only able to have one natural child (my oldest sister) and adopted three others, and treated all four kids like they were their very own blood and none differently than the others. My mother has stuck by me and supported me all my life, albeit in times when she may have found it difficult to hold her tongue, she allowed me to fail in a way that got me to straighten up and fly right. She treats my wife like a true daughter and member of the family - and puts up with all the guff and never says a bad word about it. I remember as a young boy growing up in a reform jewish home, that whenever her father would come to visit from Chicago, all the pork products would have to be hidden so he wouldnt find them. And she was such an excellent cook and baker, and even had a lock on her freezer door to keep her children from eating all the goodies she would make in advance for parties and such. She is still a trip, I am glad she is still with us, and miss her dearly between visits.

She deserves to be remember every day, not just on Mother's Day :) 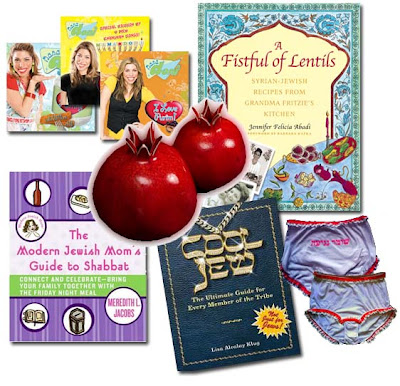 All of the Cool Mamalahs: Jennifer, Lisa, Maya, Doni, Meredith, and I are so touched by the entries to this giveaway. Thank you for sharing the descriptions of the special women in your life.

We would love to stay in touch with you and invite you to join the Cool Mamalah's Email Lists. 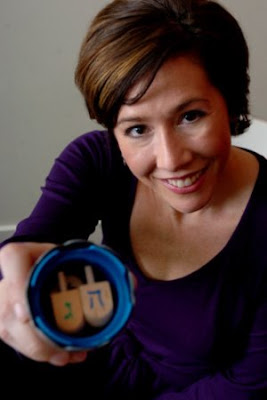 The Jewish Channel has a new lifestyle show with Modern Jewish Mom Meredith Jacobs. Their Chanukah special is available On Demand for all of you who have cable television that carries The Jewish Channel. A segment of the show is on No Limit Texas Dreidel! Meredith interviewed me at Kosherfest this November and then the team at The Jewish Channel made these great clips demonstrating play of the game. We don't get The Jewish Channel in the ATL, unfortunately, but Time Warner & Optimum carry it in the North East and Verizon FiOS TV offers it in many states -- check if your state has it.

You wanna know how to play No Limit Texas Dreidel? Watch this:

By the way, the correct term is "hole cards" and "hole spins" -- not "hold" -- although it should be "hold," yes? Thank you The Jewish Channel and Modern Jewish Mom Meredith Jacobs.
From ModernTribe Jewish Gifts