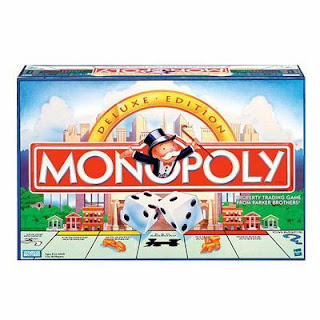 The makers of Monopoly are inviting fans worldwide to vote in an online contest that will determine which 22 cities will be etched in the collective memory for a new global edition of the 75-year-old board game. The contest, which got under way this week and will continue through February 28, will allow Monopoly fans the world over to cast their ballots for the 10 best cities out of a pre-selected list of 68, including Jerusalem!